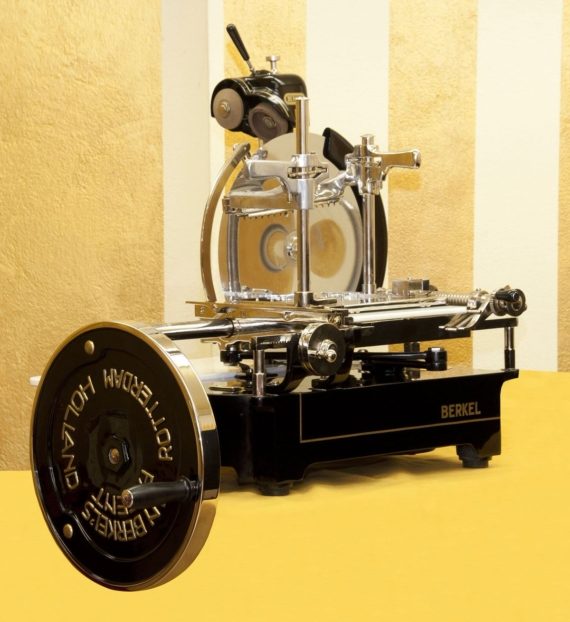 7
Original brands of the period in copal varnish
PreviousNext
123456 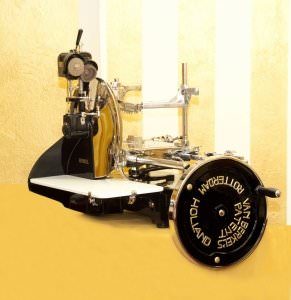 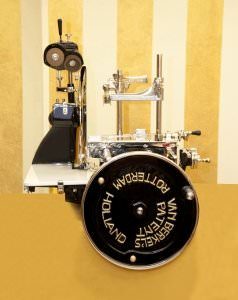 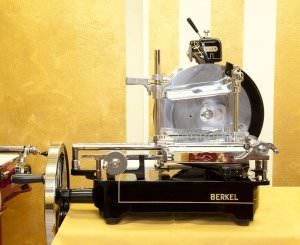 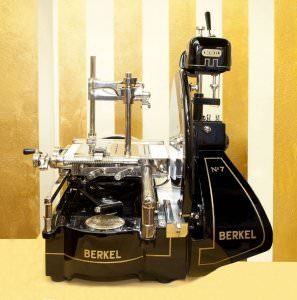 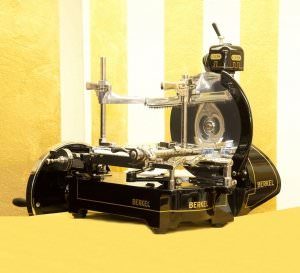 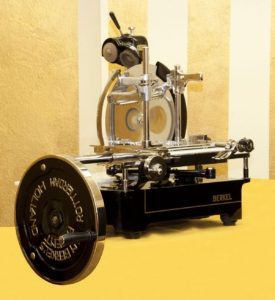 Berkel slicer model 7 was produced at the same time as the model 5, all the mechanics is identical to the model 3 – 5 while the dimensions of the base have been increased in height. 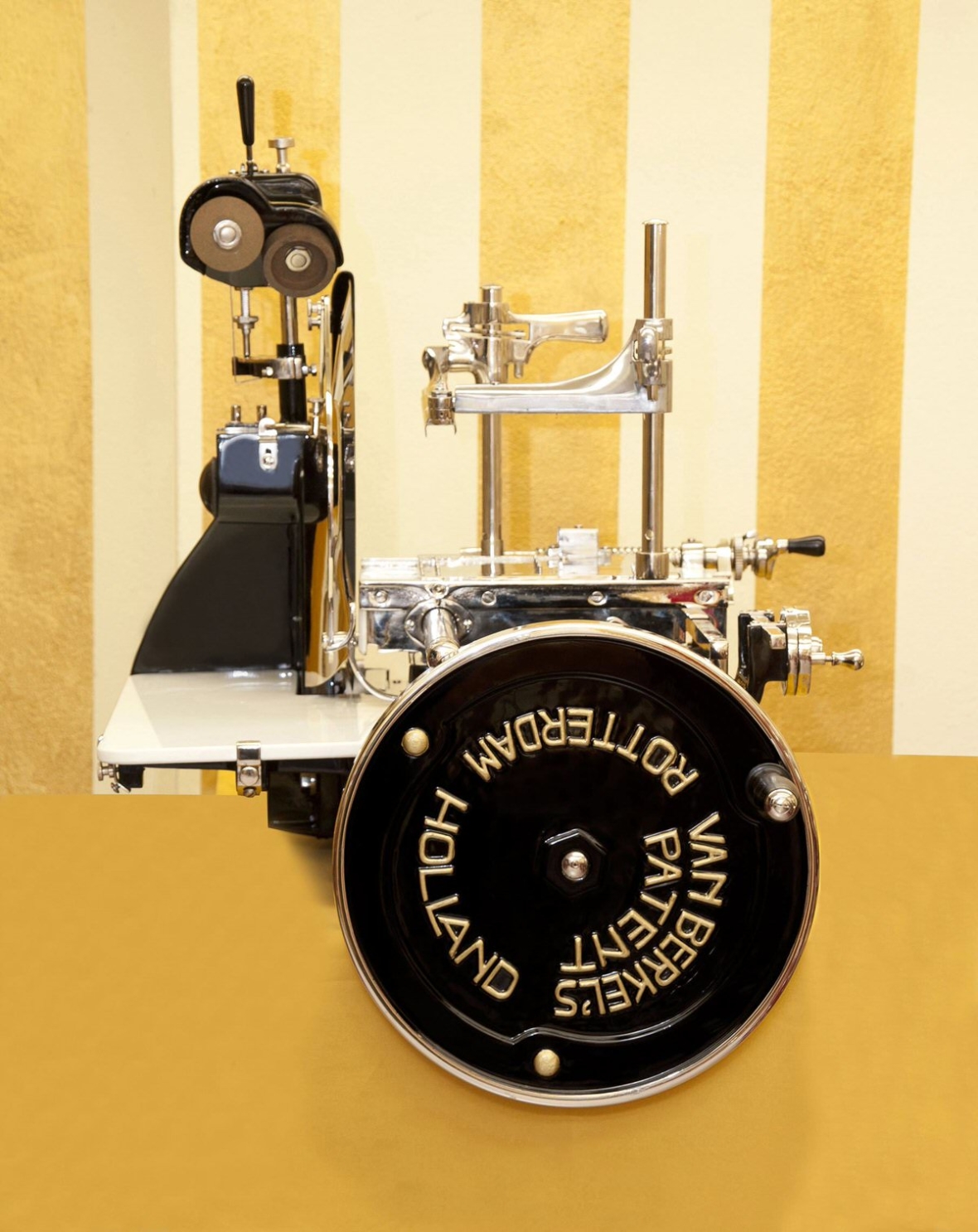 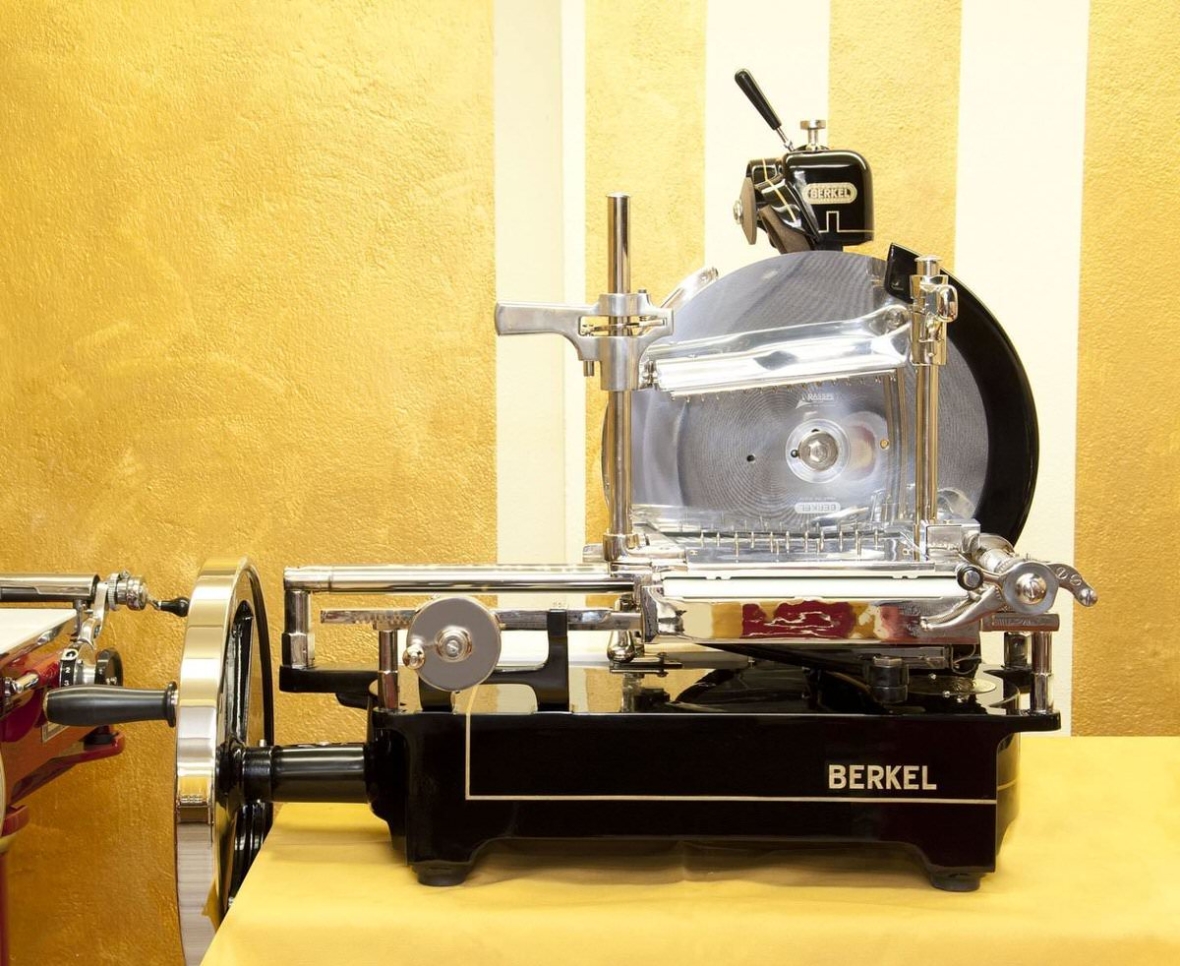 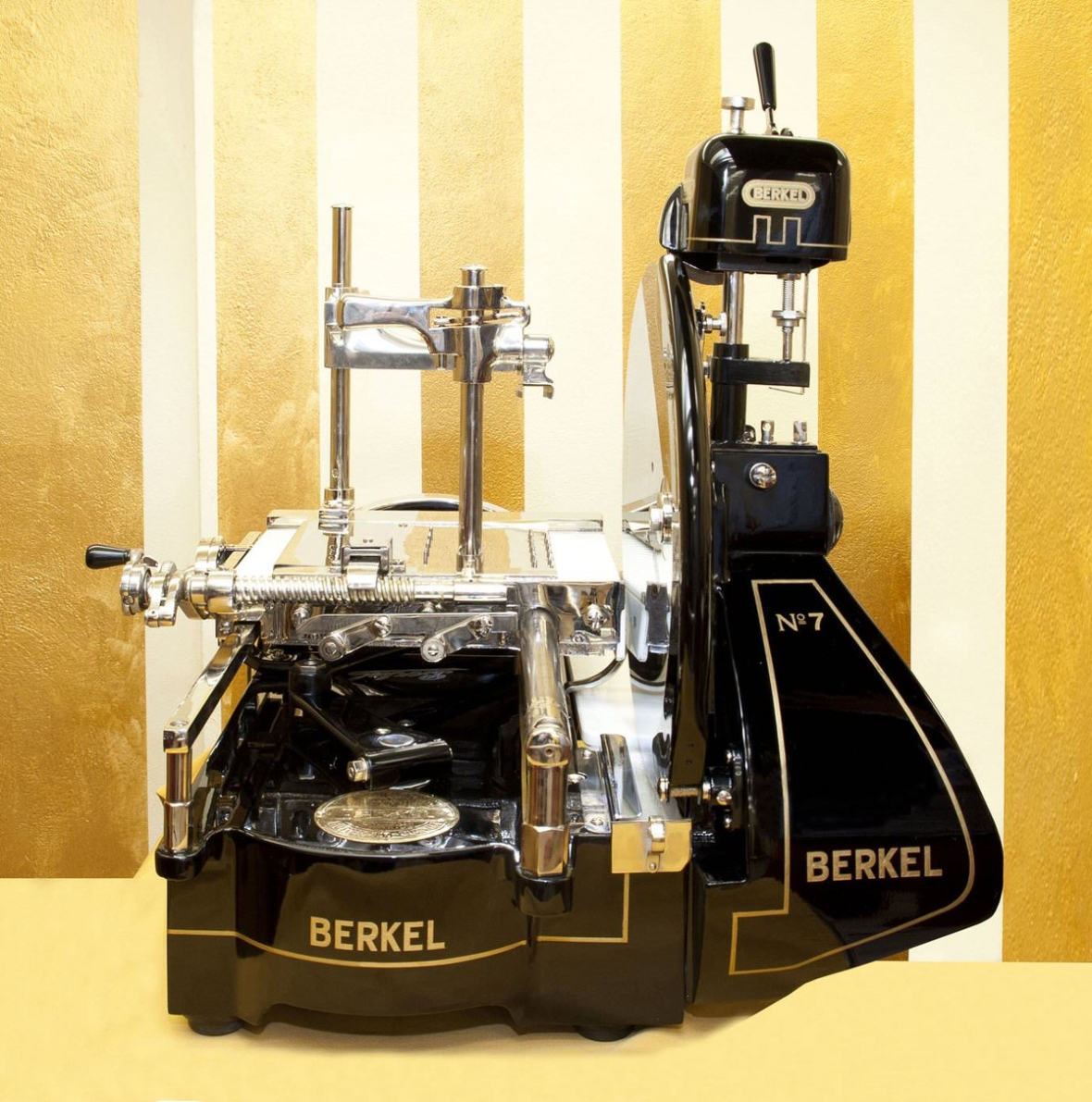 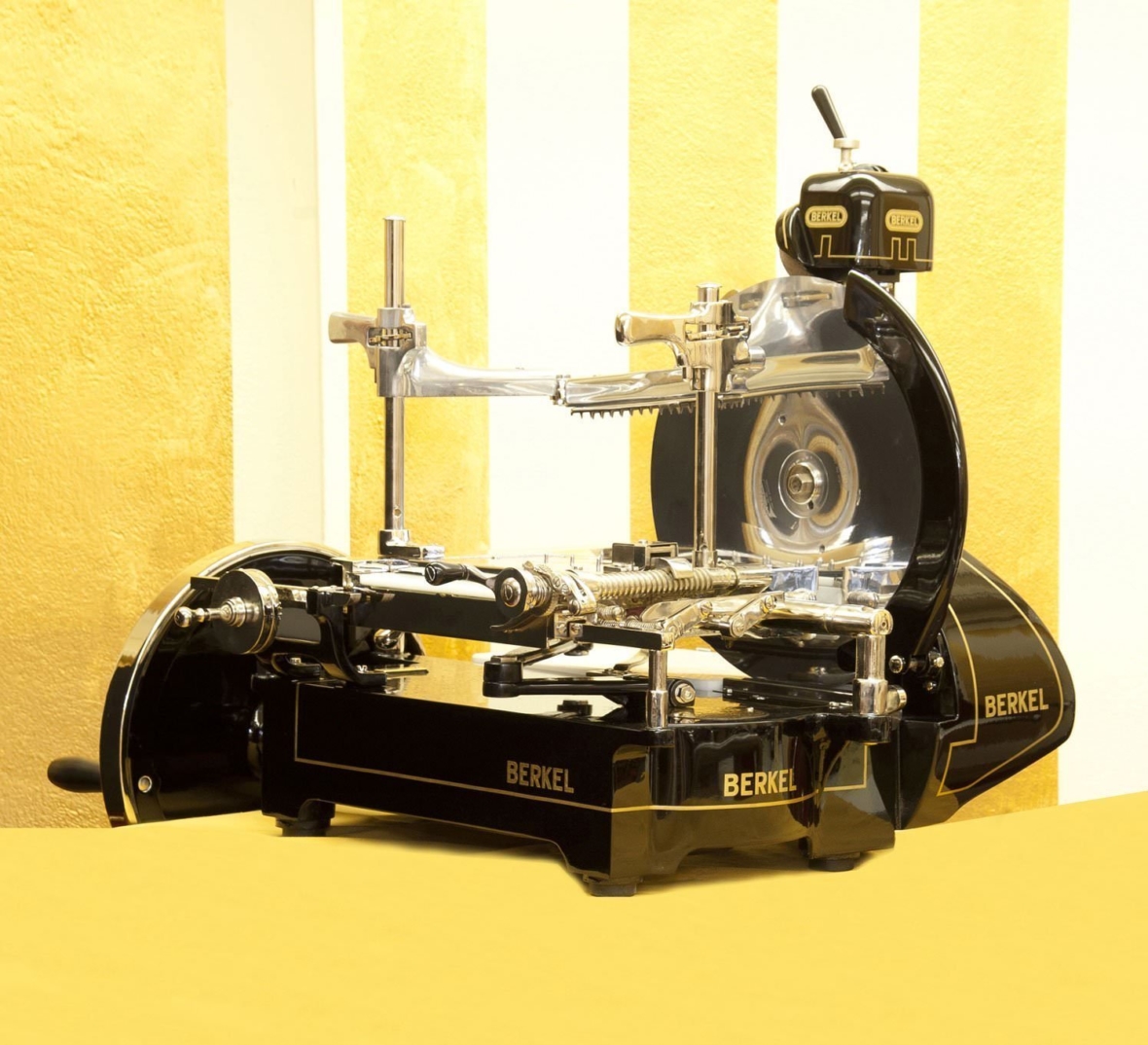 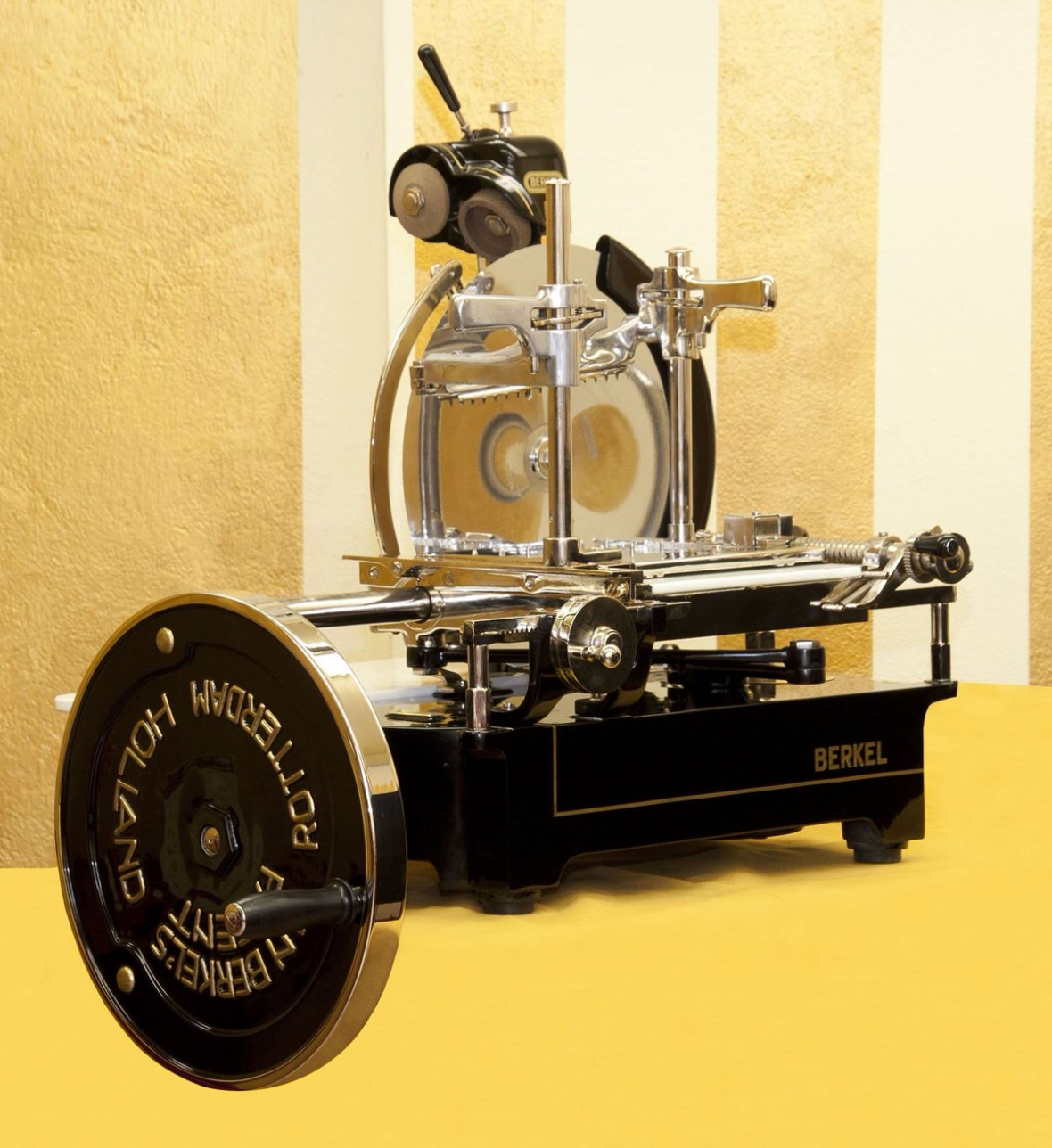 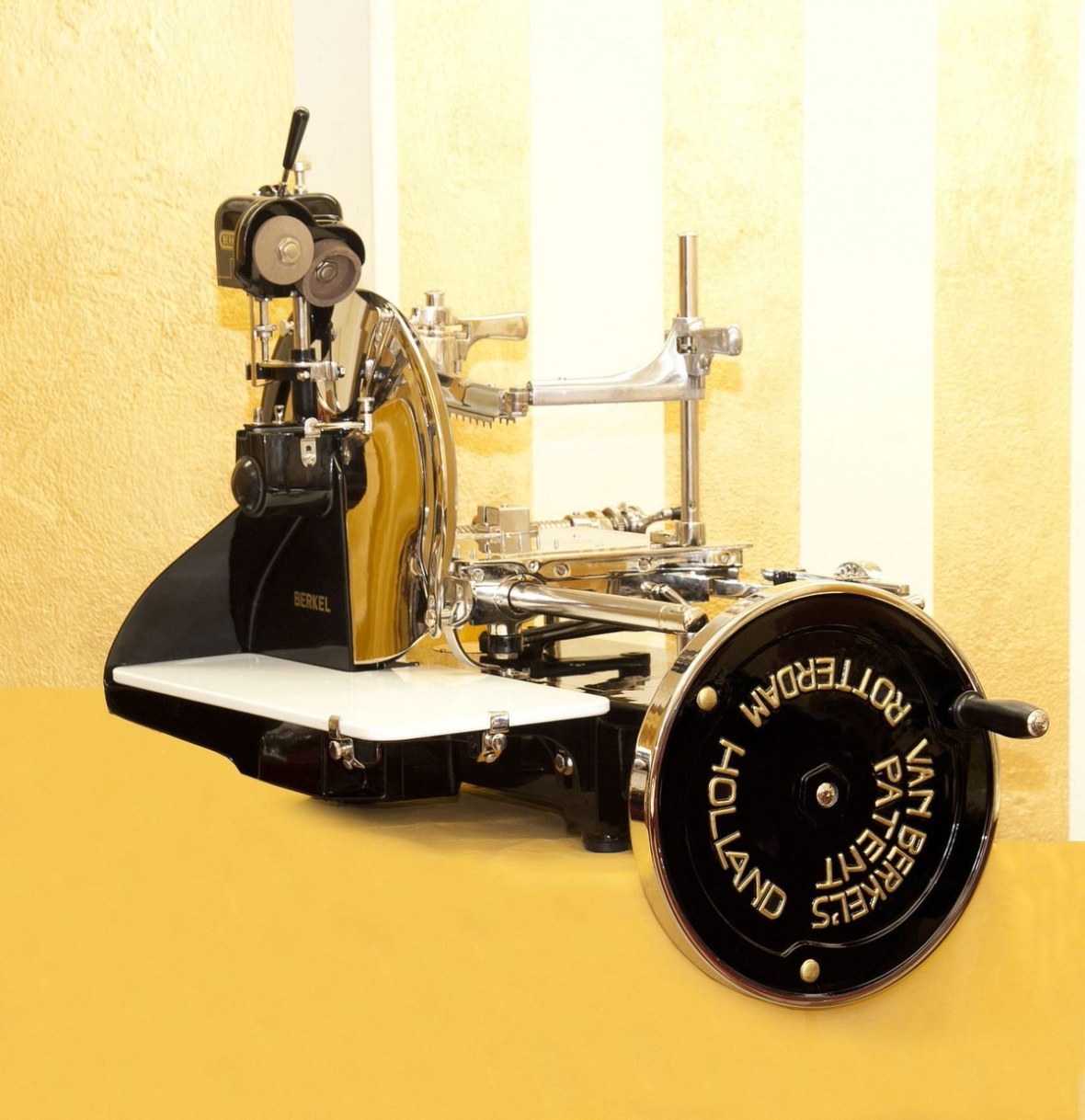